The most important flat 40% of respondents want to buy a murderous house
Nov 23, 2022

Hong Kong
By Internet
Abstract:
The property market continues to decline, the public is also increasingly pessimistic about the future market.

Citibank released a property survey yesterday, as many as 51% of respondents believe that property prices will fall in the next year, compared to 25% of the same period last year, but also for the first time since the report on record, more than half of the people become "light friends", a new record in the past decade.

The survey also revealed that more than 40% of people seriously consider the possibility of buying a murderous house, of which more than 70% of people think that the discount should be 30%.

As for the same level of acceptance of the murder house is higher, more than 60% of respondents will consider. 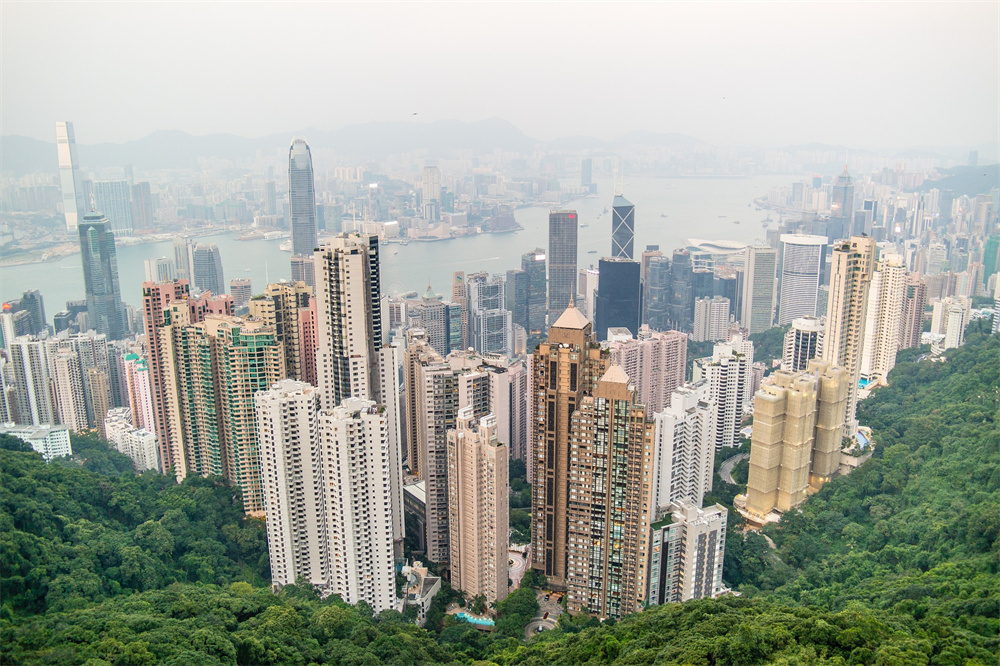 The property market decline has intensified in recent months, the public's orientation towards home ownership has also turned significantly, "light friends" for the first time to fully dominate the market.

Citibank conducted a survey in September on people's intention to buy a home, randomly interviewed more than 1,000 people, the respondents who are optimistic about the property market from 38% in the same period in 2021, fell sharply to the latest only 12%.

Down market, asked whether it is a good time to buy a home, the report shows that as many as 16% of respondents think it is a good time, compared with the same period last year rose by up to 4 times, is the highest in the past 10 years.

However, it is worth noting that the proportion of respondents interested in home ownership, but only from 13% last year rose slightly to the latest 15%, reflecting the hesitant attitude of respondents to buy a home, tend to "do not buy when the head falls".

For this class of potential home buyers, more than 60% expect property prices to fall further to the ideal level before buying a home, with an average expectation of a 17% drop.

Li Guizhuang pointed out that the average monthly number of property transactions this year fell 30%, the public is now taking a wait-and-see attitude, but next year the Hong Kong economy is expected to recover and grow by 2.8%, coupled with falling inflationary pressures and unemployment rate back down.

The government does not want property prices to plummet, leading to a rise in negative equity, the government is expected to have the opportunity to relax the property market in the budget to stimulate demand, the maximum possible lifting of the 15% ad valorem stamp duty, so that parents help their children to buy a home. 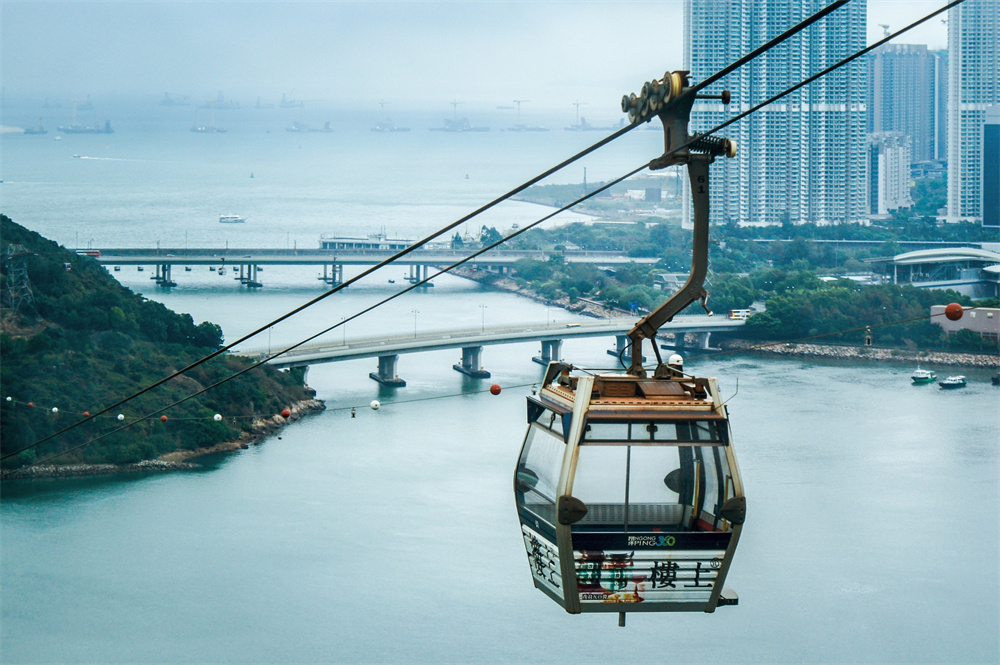 As for the demand for home ownership accounted for 14% of the respondents, the projection of the local population is estimated to involve 588,000 people.

And 63% of the people think that the real needs of the property price is 6 million yuan or less. And the interest rate hike cycle worries and spicy moves, are affecting 30% of the respondents' desire to buy a home.

It is worth noting that the report pointed out that people of different age groups are inclined to high mortgage, the bank more than half of the customers use mortgage insurance plan, but Li Guizhuang said the bank in the stress test under the gatekeeper, no special default or mortgage problems.

For the first time in recent years, the report asked respondents whether they agree that buying property is better than other investments in the long run, the results found that the proportion of middle-aged people over 30 years old are more than half, but in the age group of 21 to 29 years old, only 39% of people agree with this.