The commercial site in Andersen, Kwun Tong, was awarded to "dark horse" SHKP for $296 million, with a floor area price of $2,684 per square foot, about 20% lower than the market's expected lower limit.

Compared with the adjoining commercial site won by Linklaters in August at $766 million with a floor price of about $5,501 per square foot, SHKP's winning bid fell by a staggering 51% in less than three months.

The Lands Department announced yesterday that the project was won by SHKP with $296 million.

The deputy managing director of SHKP, Mr. Lui Ting, responded yesterday that he was pleased to have won the site, and said that the area will be densely populated in the future, and will build a medium-grade shopping mall for people's livelihood, with an expected total investment of about $1 billion. 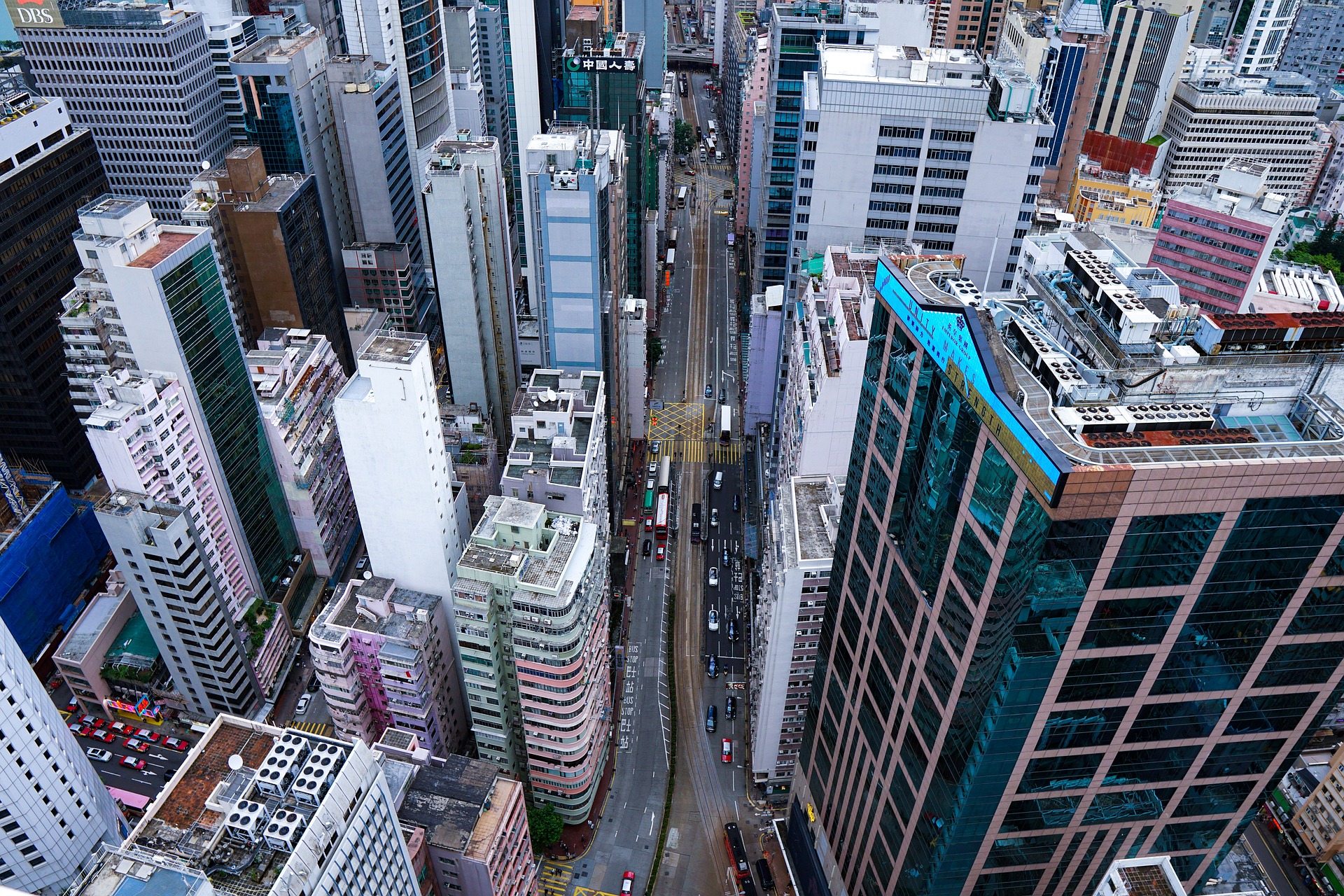 Checking the information, Linkage had won the first commercial site in Anderson with $766 million in August, with a buildable floor area of about 139,200 square feet at a price of about $5,501 per square foot of floor area.

What is more noteworthy is that both Linklaters and Cheung Kong are considered the "favorites" in this tender, both because Linklaters holds commercial projects in the region and Cheung Kong was awarded a first home car development project in 2020, but both sides did not win the tender in the end.

As the new land bid is the highest among the four bidding consortia, meaning that no matter what the bid of Cheung Kong and the Linkage will only be lower, the view of the future market can be considered quite conservative.

The construction cost of this period hinders the bid

The Managing Director of Hong Leong Consulting and Valuation, Mr. Zhang Qiaochu, said that after the site was awarded to Linklaters in August, the government announced the bids of the remaining four bids, and the second bid alone had dropped to $3,195, 42% lower than the price of Linklaters, so it is believed that the price of this land transaction better reflects the current market conditions and the value of commercial properties.

Midland surveyor director Lin Zibin said that the project land price is lower than expected by the market, mainly due to the impact of market adjustment, coupled with rising interest rates, increasing investment costs, so the number of bids has been slightly less than the first.

Moreover, the project is separated from the development of two plots of land, construction costs have increased, part of the parking spaces need to be used for public parking, but also make the developers more prudent bid.

Lam Tze-bin continued, the project is surrounded by the development of public housing complex, the area has a certain basic demand for retail and commercial livelihood, the developer is expected to use the project as a long-term investment.

In addition, although the project transaction price is lower than the market expectations, but at the same time, reflecting the government also with the market environment, the reserve price of the site to make adjustments, this move can avoid the project bid to hit the market, and to stabilize the supply of land as the goal.