However, Tsim Sha Tsui store rents of $933 per square foot, down 41% from the pre-epidemic period, still ranked second, 4% higher than third place in Milan ($897).

The bank said that, limited by the quarantine arrangements, Hong Kong and the mainland can not be normal customs clearance, the traditional tourist areas of Tsim Sha Tsui and Causeway Bay rents were down 5% and 7% respectively compared to last year, while the Central District remained stable. 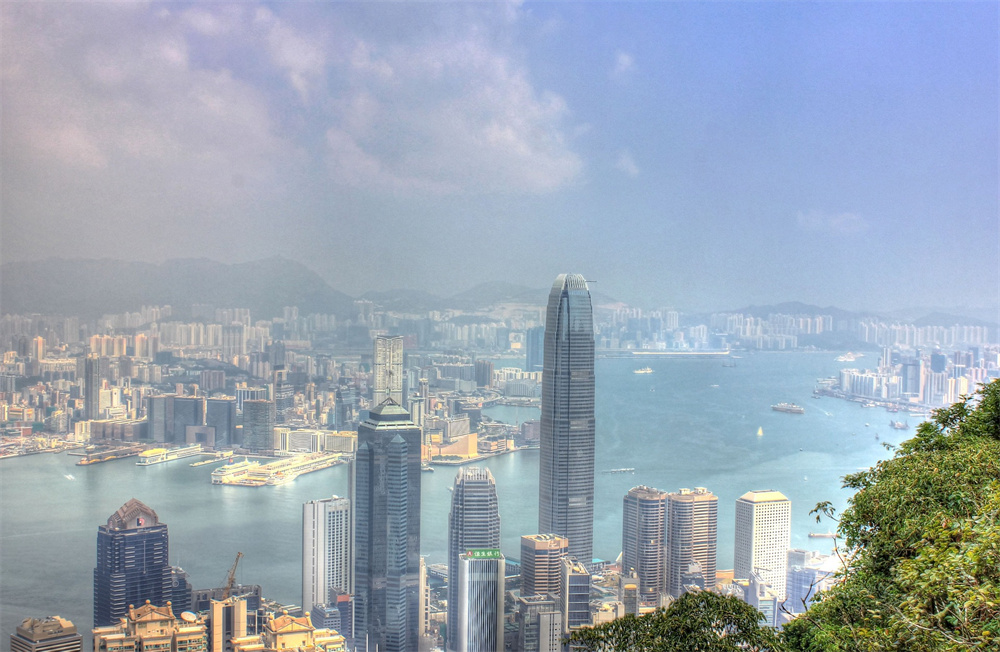 DTZ's Executive Director and Head of Hong Kong Retail Department, Mr. Lin Yingwei, pointed out that a change in the mix of stores in the core areas of Hong Kong has been noticed, such as the mix of shops in Causeway Bay has gradually shifted to cater to the lifestyle consumption pattern of local people, and the vacancy situation has been improved compared to the beginning of the year.

Similarly, Canton Road in Tsim Sha Tsui, which used to be a street of famous stores, has been filled by other more popular brands. Individual landlords are also willing to break down their stores to provide more flexible options for tenants.

Lam added, happy to see the government gradually relax the social distance measures and quarantine arrangements to Hong Kong, looking forward to next year, Hong Kong and the mainland customs clearance arrangements are more clear, the number of tourists visiting Hong Kong is expected to rise significantly, for retail spending and rentals to bring upward momentum.