It is reported that the bid consortium including Eagle, Cheung Kong, Regal Hotels, Sino Land, K. Wah International and Wheelock, all Hong Kong-funded, most of the sole bid.

The project is located at 129 to 151 Queen's Road West, opposite the "Bird's Nest Bridge", and includes several tenement buildings, a five-a-side soccer field, a refuse collection point and public toilets. 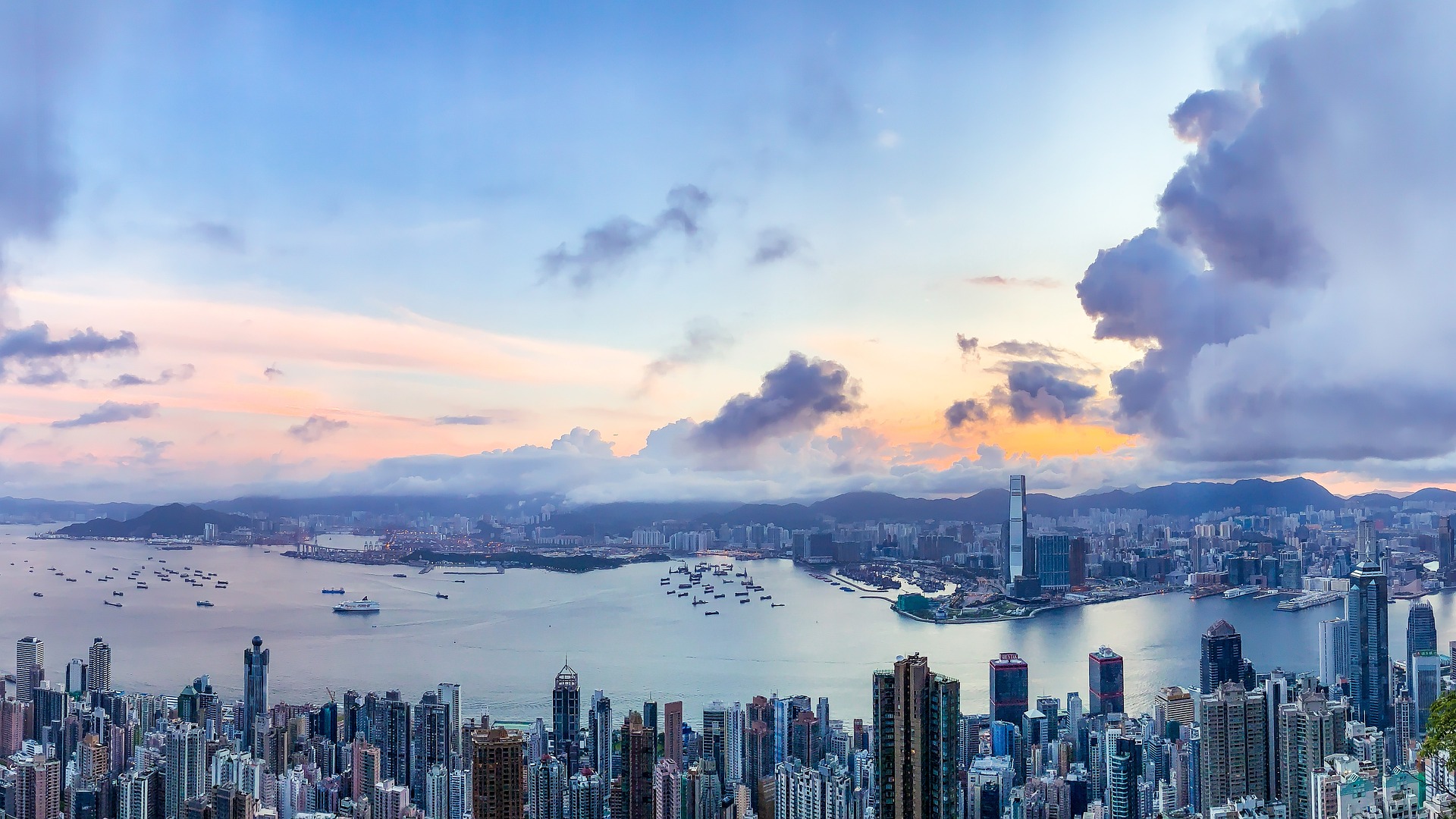 The project is subject to a limited footprint, with no less than 300 square feet per unit and at least half of the units must not exceed 480 square feet.

K. Wah Hong Kong property development and leasing director Yin Ziwei said, the site is located on Hong Kong Island, the market is generally in demand, interest rate increases and the site is adjacent to the refuse collection point and other factors have been reflected in the offer price.

Wheelock Properties' Senior Manager of Property Development, Mr. Ho Wai Kam, said that the project is to build government facilities, but the location is convenient and close to Central, and the offer price has taken into account market factors.

The project is expected to be dominated by small units in the future, and parking spaces will need to be provided, while stores can be considered for construction on the western section of the Boulevard, said Leung Pui-wong, senior director of China Place Consulting & Valuation. 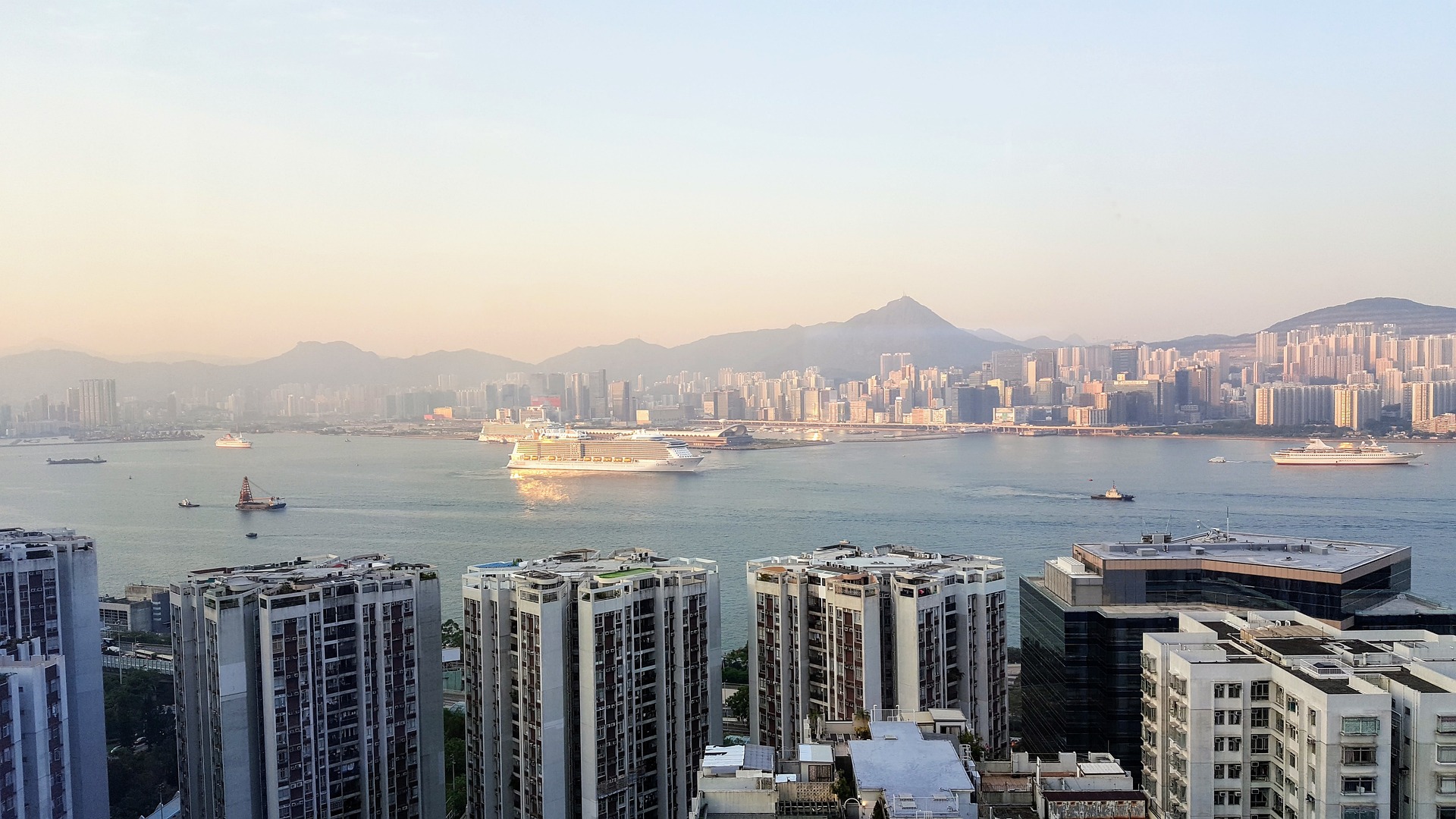 However, the development must be re-provisioned in-situ and provide community facilities such as refuse collection points, public toilets, elderly centers and open spaces. If a small number of stores are built, the estimated buildable area is about 120,000 square feet after deducting public facilities.

According to market sources, the total proceeds from the sale of the project exceed $3.5 billion, and the winning consortium will be required to share the dividends with the URA, with a fixed dividend of 40%.

Based on the above 120,000 square feet of buildable area, i.e., the price of a building foot is about $29,200 or more, the dividend is about 7% lower than the dividend threshold of the Chong Qing Li/Gui Xiang Street project, which was closed in July.

Leung Pui Wang believes that the project's geographical environment and unit landscape are slightly better than the Chong Qing Li project, and believes that the lowering of the bonus threshold is the URA's prediction considering the future direction of property prices.