The property market is expected to become active after normal customs clearance
Nov 30, 2022

Hong Kong
By   Internet
Abstract: Far Eastern Development (0035) yesterday announced its interim results for the period ending September, recording a net profit of $571 million, a year-on-year decline of 46%, with earnings of 21.4 cents per share and an interim dividend of 4 cents per share.

Far Eastern Development Managing Director Kong Xiangda said that the interest rate hike has led to an adjustment in the property market, but always Hong Kong is a low-tax region, once the normal customs clearance with the mainland will be re-active.

The group said that the revenue for the period had 3.026 billion yuan, down 3% year-on-year, mainly due to the completion and settlement of fewer residential property projects this year than last year.

The cumulative total attributable pre-sale value of properties under development and unrecorded contracted sales amounted to about $18 billion.

Kong Xiangda said, interest rates have risen to affect people's willingness to buy property, but the middle class in Hong Kong itself has a lot of purchasing power, but now are waiting and seeing.

Now there are more people renting buildings, because there are always buildings to live. Rents in some places are rising instead of falling, showing that the market is watching the development of the property market.

In the long run, the basic factor of Hong Kong's property market is not enough housing supply for the basic citizens, not only Hong Kong, as long as the population of places have this problem.

Hong Kong at this stage of population loss, but will not be a long-term thing, Hong Kong has great competitive advantages such as low exchange rates, low tax rates and so on. 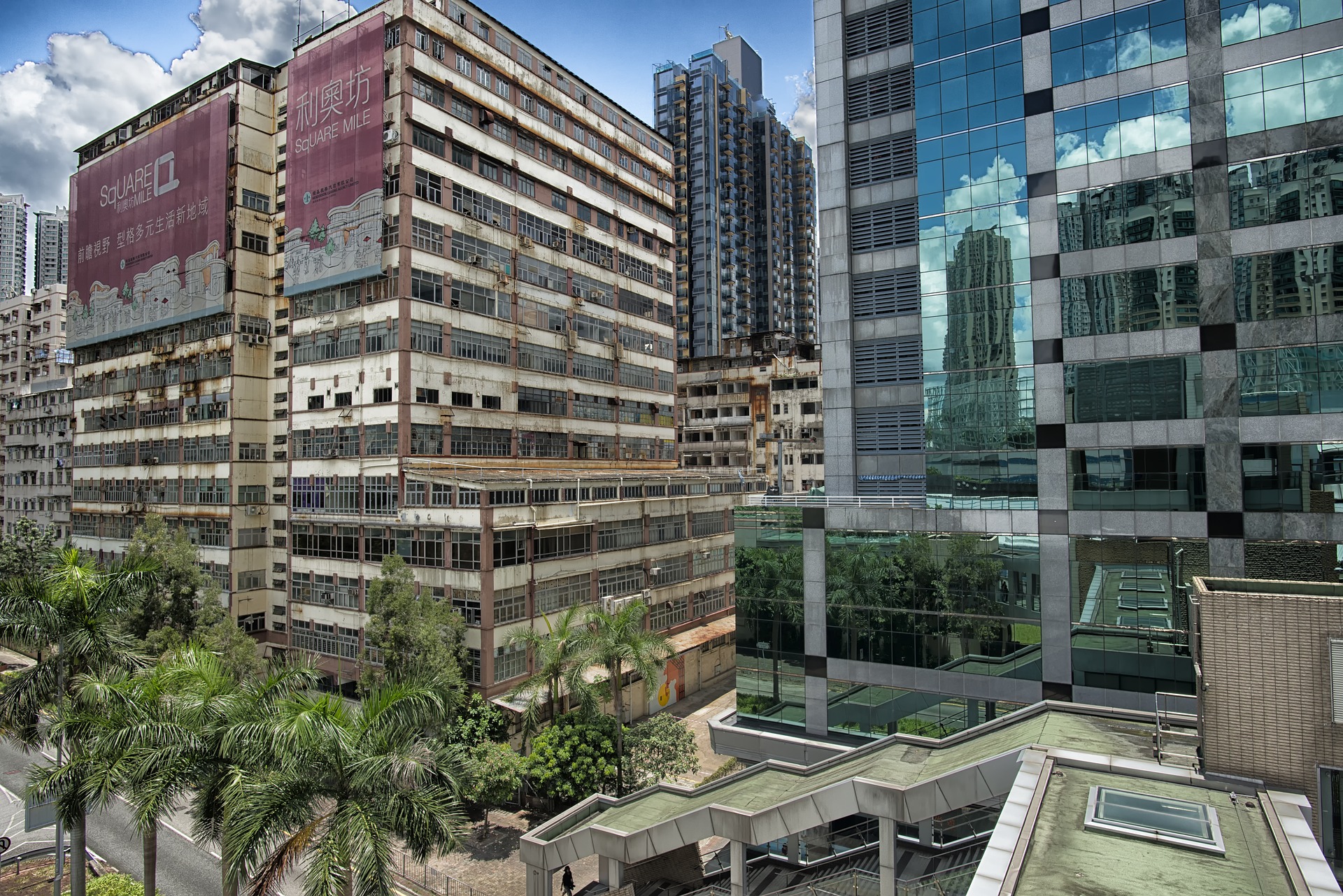 He pointed out that real estate is not a short-term economy, need to look at the medium and long-term, sometimes the opportunity to appear only at low tide, and the group will also look at whether there is suitable land to buy.

But now the interest rate increase environment can not be too aggressive, but will also take the initiative to find some cheap land.

He also pointed out that the current saleable projects and inventory of about 61 billion yuan, enough for at least 8 years of development, stressing that the inventory is abundant.

He mentioned that the design of Sai Ying Pun Chong Qing Li and Gui Xiang Street project has been completed, this project is close to the MTR station, is a more humane product, the initial plan for the project unit is not less than 300 square feet.

As for the top of the Kai Tak Hotel project is almost completed, the glass has begun to be installed.

In addition, last year, the group partners with New World to acquire the Kai Tak 4B area 4 residential land, is expected to be launched at the end of next year.

Kong believes that this project is one of the lowest cost projects in the entire district of Mongkok, so it is not too worried.

The group's current net debt ratio is about 32%, which is a healthy level compared to many housing trust funds of about 40%.

However, the group does not want to have too much interest burden, also plans to reduce about 2 billion yuan of debt.

Asked about his views on tourism, Kong believes that, in general, business travellers are more willing to come to Hong Kong for business purposes.